Tell everybody what a cool app have you downloaded ;)

A 32-bit version is usually suitable for all Windows (including 64-bit ones).

If you have a new 64-bit Windows and 32-bit software works incorrectly, try to run it in a compatible with Windows XP SP3 mode or download and install the 64-bit version of the application (if it is represented below). 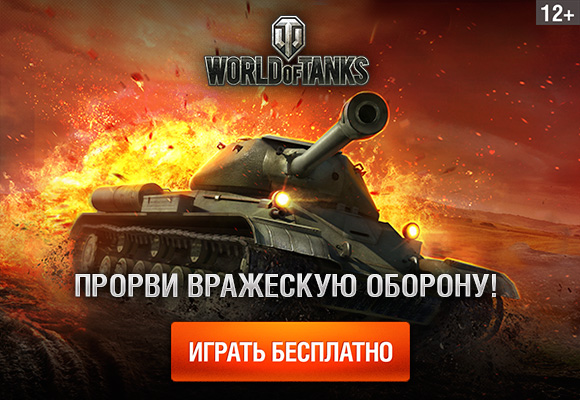 This is a translator created by Google itself, so it uses the native service. It usually shows us the popup window with some buttons for translating, searching with Google or Wikipedia after the selection of any text in most of Windows applications. There is also a possibility of the common translating in the translator's window

The Rules of comments adding::

1. All the comments are moderated, so it's useless to spam.
2. Certainly will be deleted:
Meaningless, obscene, stupid comments, unreasoned criticism, and links to the other sites and file sharing systems with a warez.
We encourage:
Reasoned feedback about the application, as well as literacy and ability to articulate a thought in a propriety way.